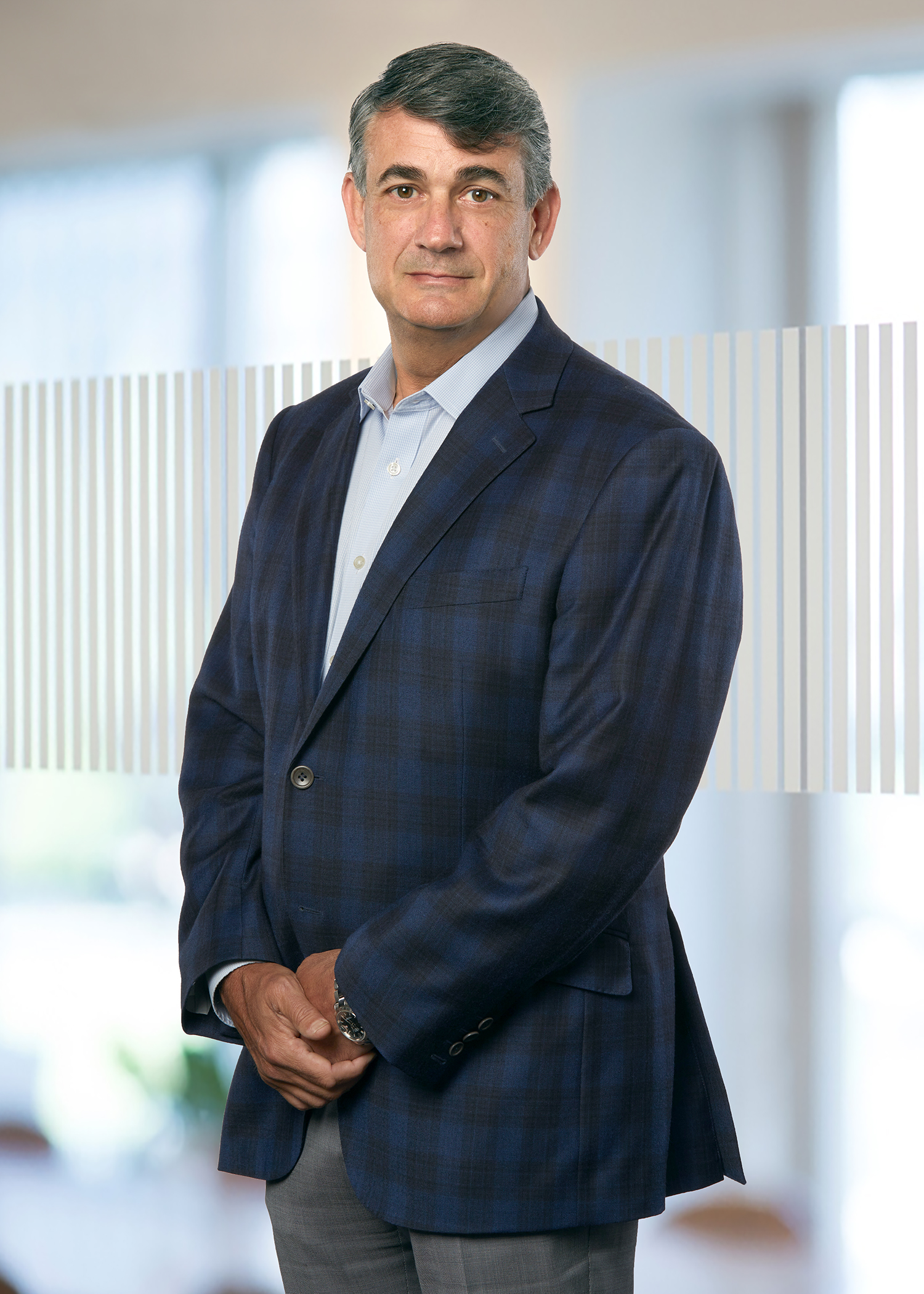 Sam is President and Managing Director at Evergreen Advisors. Before Evergreen, Sam was at SunTrust for twelve years, most recently as Region President, where he led commercial operations for the bank in Maryland, Washington D.C., and southern Pennsylvania.

Prior to his Regional President role, Sam was an investment banker leading SunTrust Robinson Humphrey’s investment banking office in Washington D.C. and prior, with Stifel Nicolaus in Baltimore. While in these roles, he led efforts for mergers and acquisitions, capital markets, and private equity placement transactions in the region. Areas of focus included aerospace, defense, government services, technology and cyber security industries. He has led and worked numerous transactions, highlighted by the KEYW IPO and many others, going back to the formation acquisitions for USInternetworking in the late 1990s.

Sam has spent the majority of his career in Maryland, in sales and management roles at Acterna (now JDS Uniphase), BAE Systems, Stifel Nicolaus and SunTrust. Prior to his corporate roles, he served in leadership positions worldwide as a U.S. Marine.

Sam earned an MBA in Finance from the Smith School of Business at the University of Maryland and a bachelors degree in Mathematics from the U.S. Naval Academy.