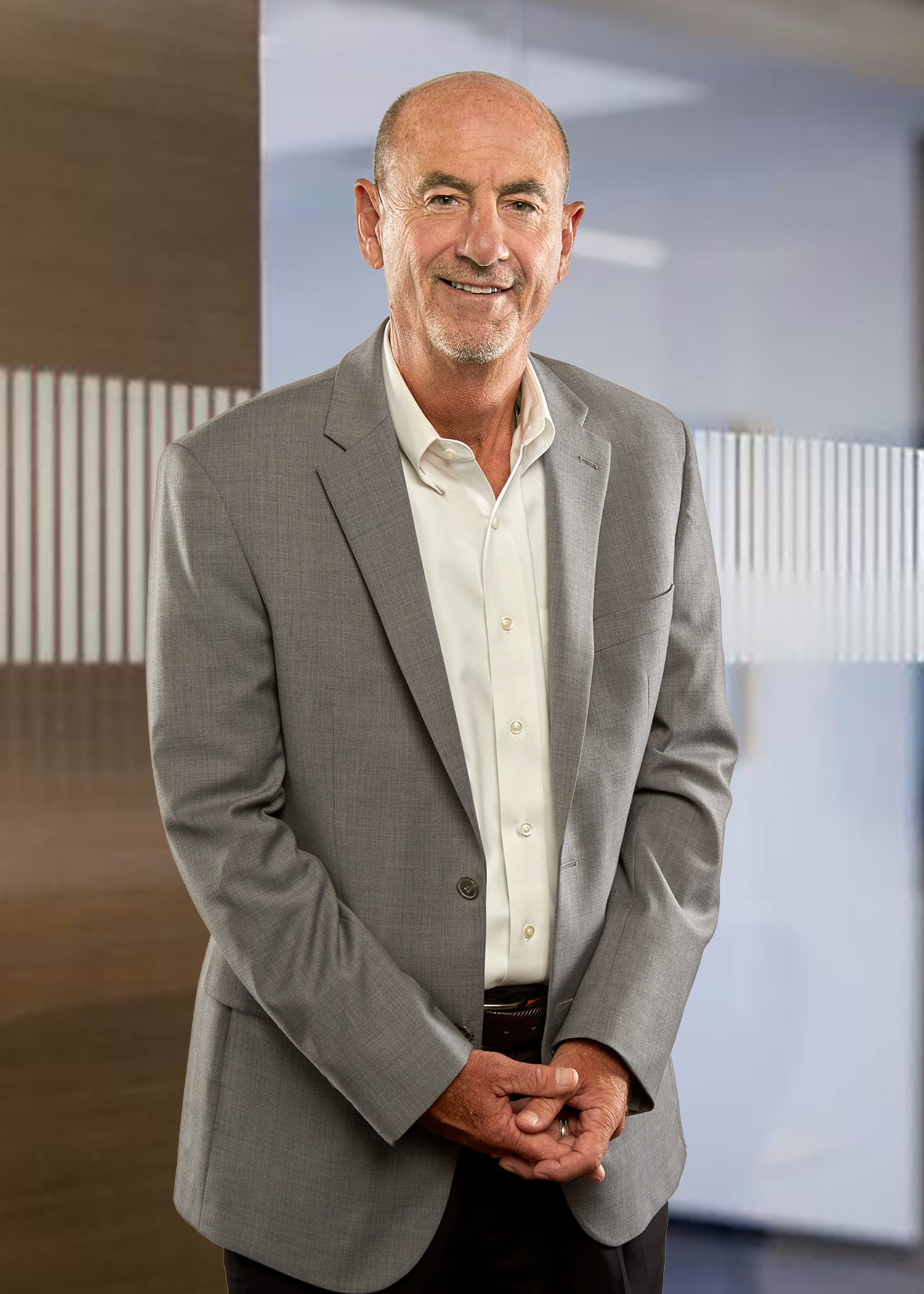 George is an Executive Vice President, in Evergreen Advisors's Strategic Advisory practice. He is well-known for his successes in investing, building and managing biotech, IT, and software companies, often from the start-up stage. Prior to Evergreen he completed a 2-year tenure as Executive Director and CEO of Maryland’s Technology Development Corporation (TEDCO), the State’s Technology Transfer, Innovation Development and Venture Investing Platform. Prior to that role, George was a Partner in Gamma3 LLC, a Maryland based investment platform which provides early-stage financing to locally based startups. Under his guidance, Gamma3 has invested in several Maryland based portfolio companies that cover a broad spectrum of life science and cybersecurity early-stage opportunities. He also served as the CEO of one of Gamma3’s portfolio companies, Gemstone Biotherapeutics LLC, a Baltimore-based research and development company founded in conjunction with Johns Hopkins University to develop innovative, high-efficiency, evidenced-based wound care solutions.

With over 30 years of management experience, having served in various C-level positions, including President and CEO of publicly traded companies, George offers a broad range of experience and business acumen. Over the course of his career, he has helped secure over $1.5B in capital for several technology sector companies including leading several public offerings. He is also recognized for his executive leadership abilities. From 1996 to 2003, he served as the President and Vice Chairman and led the public offering of Aether Systems, an early pioneer of mobile and wireless data computing. In 2006, he became the CEO of Avatech Solutions, a publicly traded company specializing in Computer-Aided Design Software sales and support and he led the merger of the company with Rand Worldwide in 2010, doubling the size of the business. Prior to his roles at Aether and Avatech, George was a director of enterprise management systems at Northrop Grumman Corporation and managed advanced military electronic development and production projects at Westinghouse Electric Corporation. He has also served on various advisory boards for locally based early-stage technology companies.

As an active leader in the tech and innovation community, he serves on a number of boards, including Betamore, UMBC’s Research Park Corporation, and the Frederick Innovation Technology Center (FITCI). With his wife, Patricia is active with Johns Hopkins Cancer Survivor Patient Advocacy.

George received a BS in Business and Economics from Bethany College of which he is Trustee Emeritus.

Chasing grandkids and golf shots have continued to hone George’s talent to provide creative, strategic advice. He can help define problems, craft innovative concepts, and find solutions to the most challenging issues regardless of the environment he is working within.