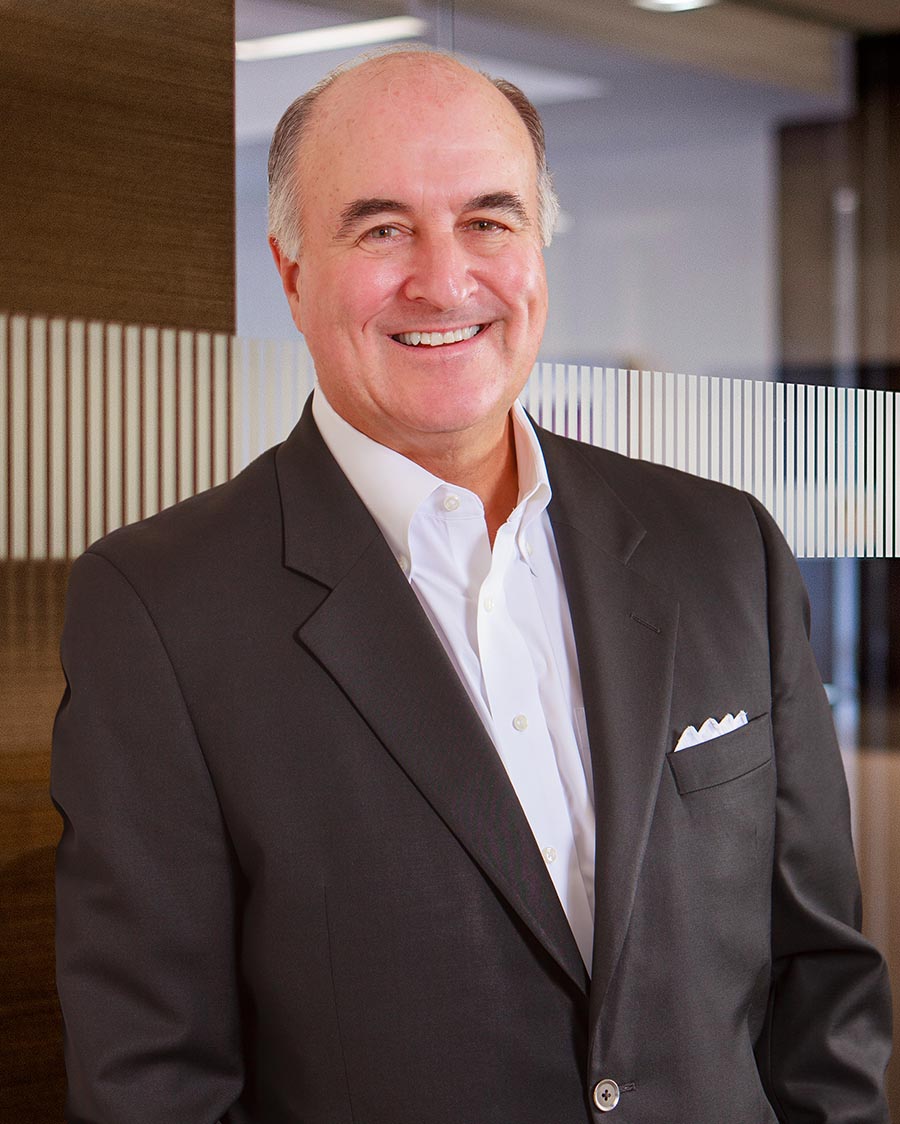 Mike Gill serves as Chairman of Evergreen Advisors, LLC. Mike is a business leader with four decades of experience as an entrepreneur, a veteran of large technology firms, and a public servant.

He was tapped by Governor Larry Hogan to lead the Maryland Department of Commerce in January 2015 and the led the department until 2019. Previously, Mike founded Hoyt Capital, an investment and advisory firm serving startups and growth companies. He also founded First Page, which was acquired by Metrocall; served as chairman of Curtis Engine, a Baltimore power generator company; and was chairman of Bluefire Security Technologies, a mobile cybersecurity developer, from 2006 to 2008. In 1981, Mike founded AMERICOM, a Baltimore-based provider of cellular products and services to businesses in the area. Under his leadership, AMERICOM expanded nationwide with more than 1,200 employees and annual revenue topping $70 million in 2000, when it was acquired by Solectron. Mike remained with the electronics manufacturer as a business development executive until 2003. Earlier in his career, he spent time in sales and marketing at IBM, as Director of Data Systems in the mid-Atlantic region for Ernst & Young, and with American Teleservices, the majority shareholder of Cellular One.

Mike served on the University System of Maryland Board of Regents from 2004 to 2009, heading the audit committee and technology transfer and commercialization workgroup. His past and present board memberships also include the Calvert Hall Board of Trustees, Baltimore County Economic Development Commission, St. Joseph's Medical Center, Bay National Bank, and Towson University of Board of Visitors. He is also a member of the President's Advisory Board at Clemson University.

Mike has delivered speeches and presentations to hundreds of organizations on topics such as entrepreneurship; innovation; economic development including the impact of education on economic development, the businesses effect on communities, and the importance of partnerships.