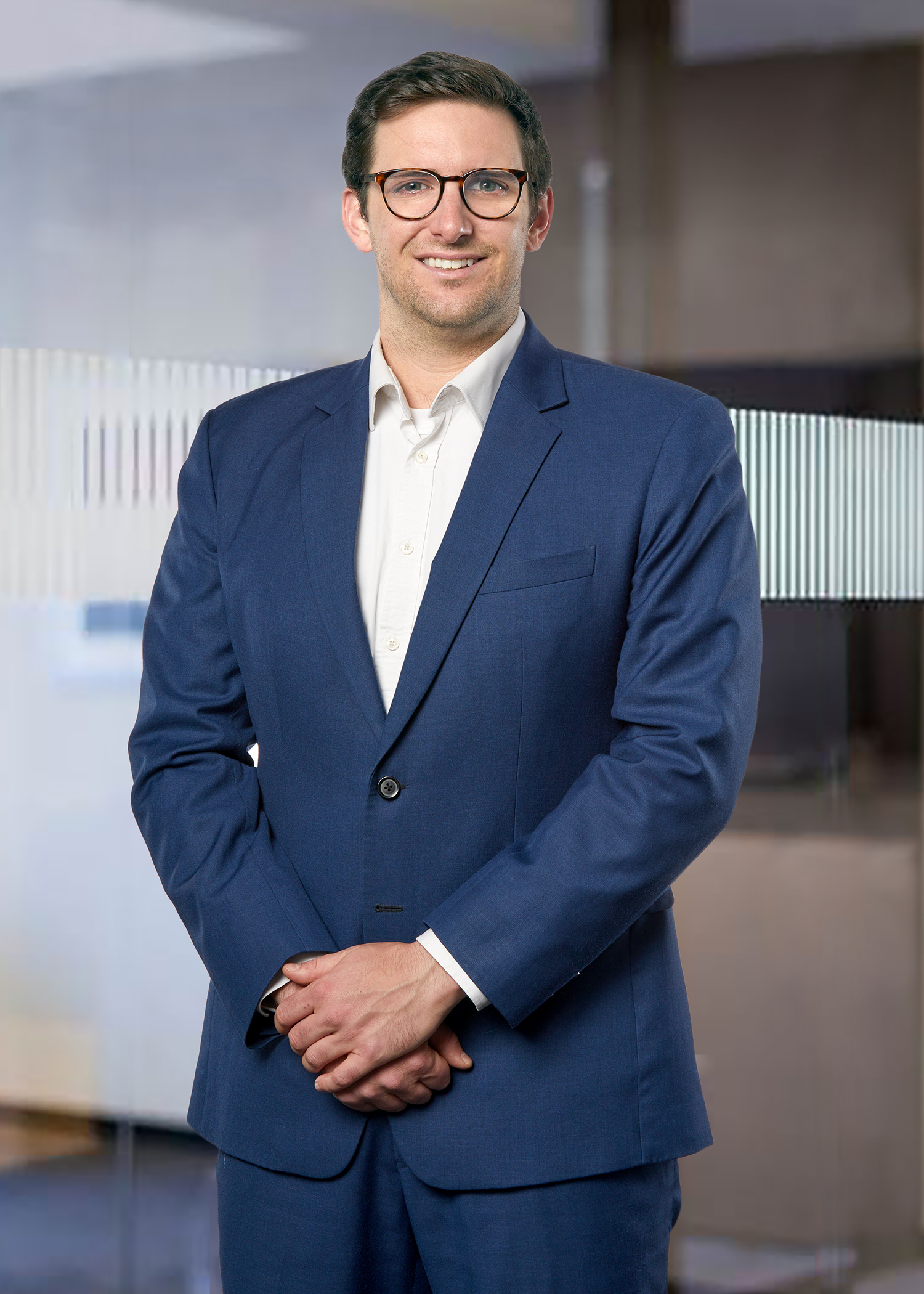 Zach is an Associate with Evergreen Advisors Capital, focusing on mergers and acquisitions, capital raises, and strategic advisory. He began his career at GE Capital as an Investment Analyst in the securitized products group before transitioning to RSM’s valuation team. While at RSM, Zach focused on valuation for clients in both the public and private market. He was also part of the complex financial instrument team valuing non-exchange traded investments, derivatives, and other esoteric securities. After RSM, Zach worked for a boutique investment bank focusing on sell-side advisory in the transportation logistics, multi-unit retail, and consumer products verticals, before shifting into a restructuring role with BDO’s advisory practice.

Zach earned his Bachelor of Science degree in Corporate Finance from the Perdue School of Business at Salisbury University. He is also pursuing his Chartered Financial Analyst (“CFA”) designation and Accredited Senior Appraiser (“ASA”) designation.

Zach sits on the board of the Connor D. Anderson Memorial Fund.

Zach is always game for sports, whether it be ice hockey, golf, or skiing. From preparing for a game to aligning himself for the perfect putt, Zach’s discipline, focus, and communication shine through in his work life as well.